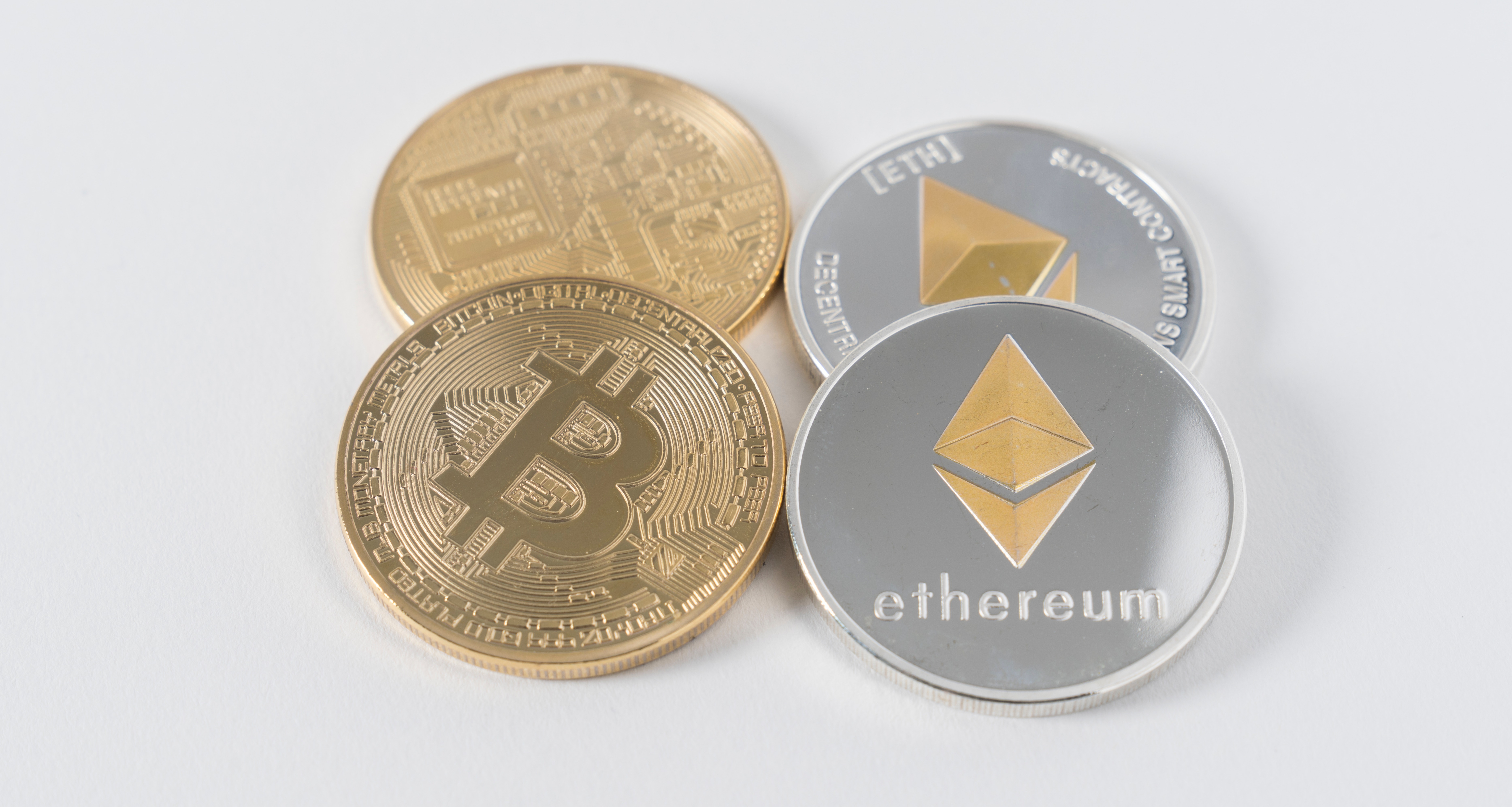 A Simple Analogy For The Blockchain In Bitcoin

The best example of where the blockchain could be used today is the banking system, and the banking system today is tamper-able. Transactions can be removed or made to look like they never existed. Although typically not a problem, most of us would probably agree that it would be nice if we had some way to make sure nobody was engaging in any tomfoolery.

The blockchain can be briefly described as a distributed ledger. That is, a ledger that is consistent across multiple different locations.

Because of this, transactions can now be made far more securely than in the past, allowing for a faster, safer transfer of assets.

It’s because of the small distinction of a verifiable transaction that allow for multiple industries to be placed in danger.

As an example, in the past title companies have kept paper records of every transaction between home owners so that they can trace back the transfer of the assets to verify that the current home owner is valid. But, with the blockchain, paper records can become obsolete by placing all transactions onto a distributed database so that anyone can verify the true owner of the property.

It's a small difference that can have a big impact on how we transfer value.

In order to gain a better appreciation for and understanding of the blockchain, let’s first take a look at the way the Internet currently works. At it’s core the Internet is just computers sending information back and forth.

They use various protocols, which are just set rules that computers use to decipher the 1’s and 0’s being sent back and forth. Most people have seen http or https at the beginning of a url. HTTP is the default protocol for transfer of data for a website. You, the user, use a computer to send a request to the server (which is just another computer) anytime you type in a URL into your browser. The server then receives the request, processes it, and sends back some data (which is usually the data for a website). Your browser then understands how to use that data which it then displays to you, the user, as a beautiful website.

But, the blockchain works much differently. The HTTP protocol is still used, but more protocols are written on top of it. These protocols spell out how the servers handle, send, and receive data. Basically, what these protocols do, is they get multiple different computers that could be anywhere in the world to automatically communicate with each other. These computers all work together to keep a database that looks the same on every single computer.

But, you may think that to get a bunch of computers to keep records that look exactly the same it would take a lot of work to regularly verify that their database is up to date. And it does. 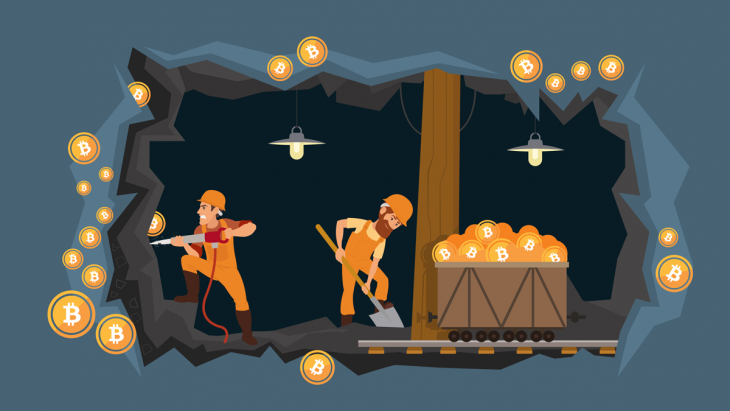 This is why most blockchain systems have an incentive system built in to keep the computers that store and verify all the information motivated to continue that job. The term miners is commonly used to refer to these “worker computers” and they usually do all that work of verifying the database in return for Cryptocurrency. 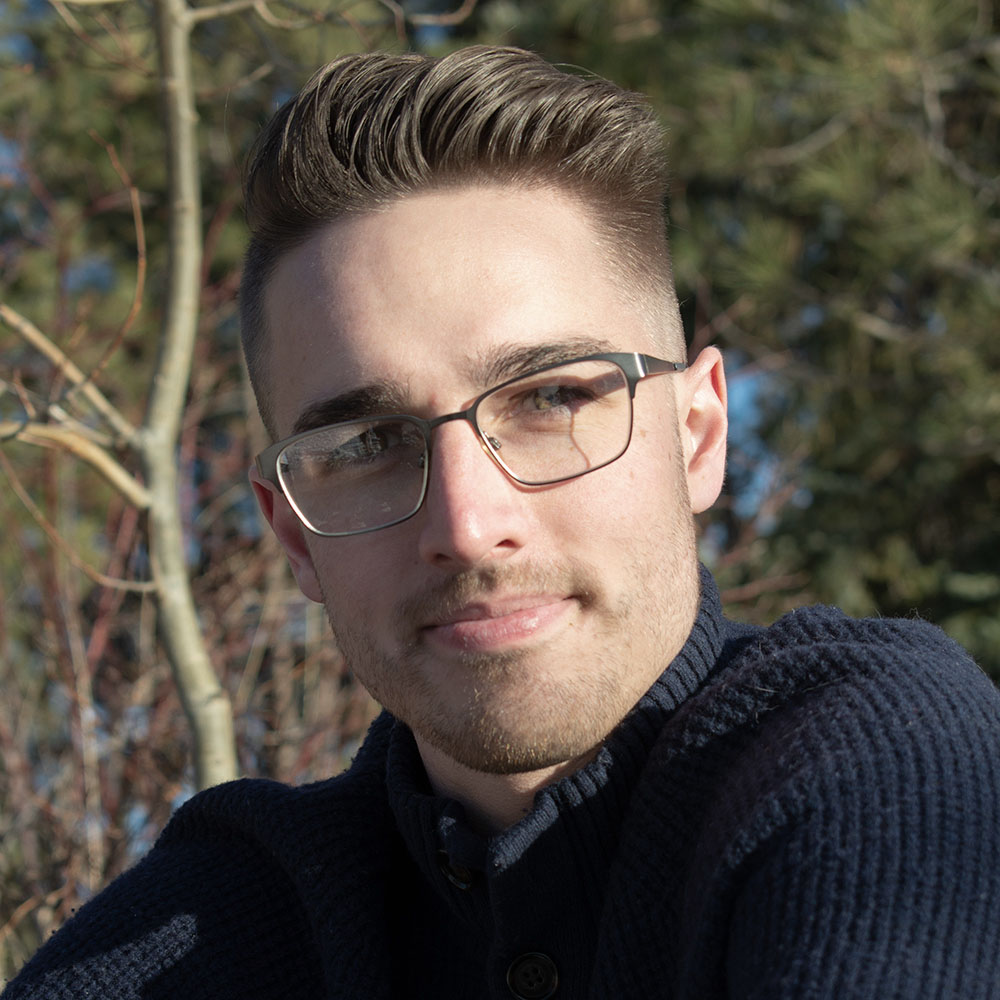