See the world through the eyes of a robot

In Grayscale, If you are missing a leg, take the enemy’s. 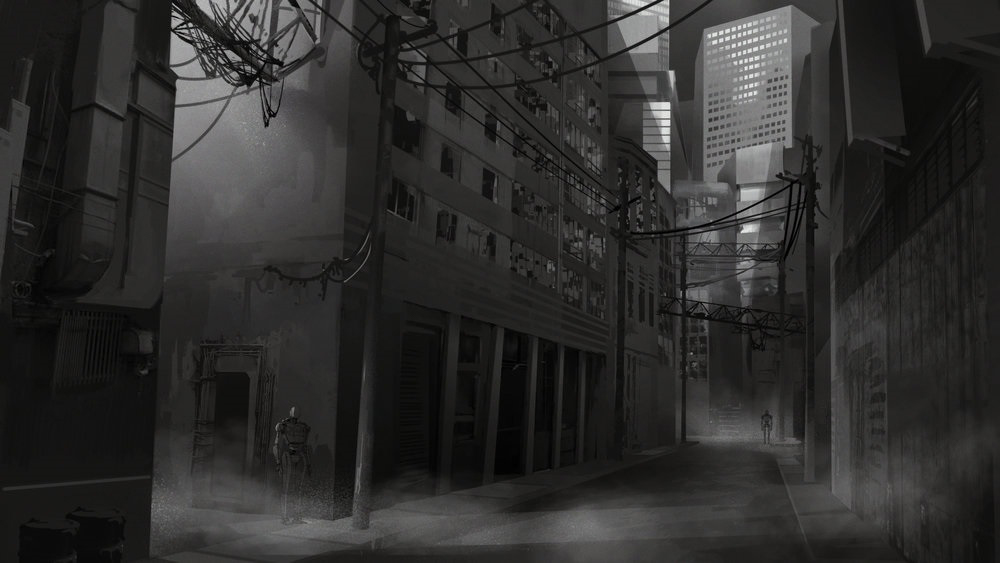 Once home to the smartest minds across the world, BlackPort was a fully automated city. It is now a crumbling ghost town, void of human life. But it still lives, it still breathes with the decrepit and feral robots that continue to maintain the city as if nothing really changed.

Now, a new sentient robot arrives in BlackPort: the Player. First booting up in the heart of the city, the Player has no knowledge or memory of their own creation. The only way to find answers is to venture out and explore the darkest crevices that were lost to time. This is where Grayscale starts.

Grayscale’s gameplay centers around a Single-Player’s freedom to explore, survive, and loot in the environment around them. Grayscale is about the “moments” the Player makes. This is done through their use of detachable limbs. Either found in the world or taken from an enemy, the Player can equip limbs with agility, strength, and health benefits. These change what the Player is proficient in. Agility relates to movement and stealth, strength focuses on control and object movement, while health directly relates to how much a Player can get hit or take damage.

The Player can also alter their inner brain workings. This includes an ID chip, eyes, and walkie. The ID chip grants access to locked portions of the city. Different eyes change the player’s ability to see or not see in a specific way. The walkie can be swapped to allow the Player to hear different frequencies or contact things or people on the other end. 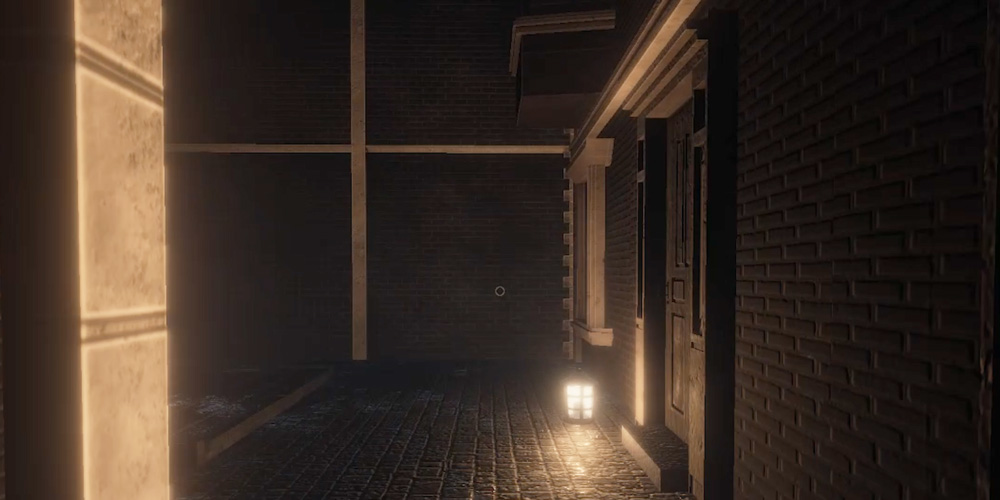 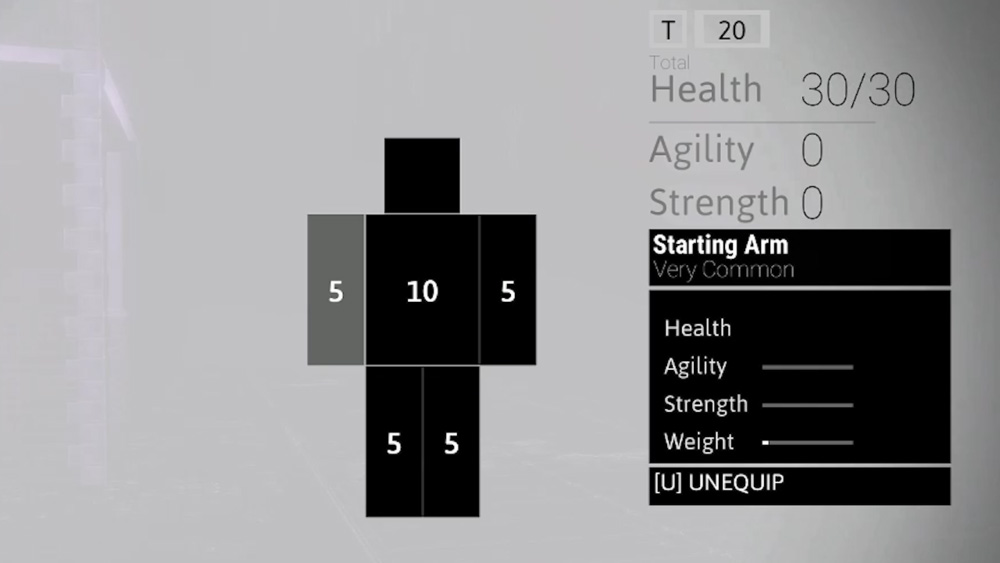 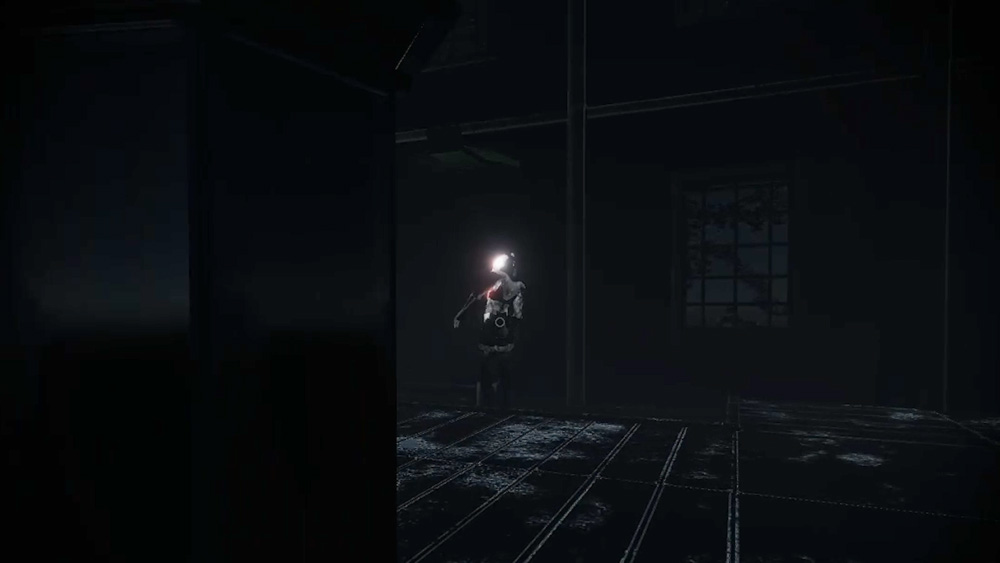 Designed and developed in partnership with